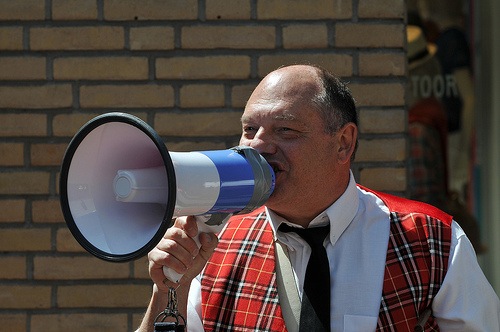 Which models are affected by the recall?

What causes the fuel leak problem?

Production issues and vibration during driving can cause small leaks, which may increase the risk of a fire.

Are there any known accidents attributed to the defect?

At this time, no known accidents have been reported by Audi attributing to the defect.

What do I do if my car is one of those affected?

Owners will be notified in March 2015. The fuel rails and seals will be replaced at no cost to the owner.

If your Audi is part of this recall and you have not been notified, call your local, independent Audi repair shop to schedule an appointment to have your Audi checked and serviced for the defect.

Search for a local, independent Audi repair shop with Audi mechanics that have dealer-level expertise at a fraction of the cost.